I want to eradicate the word impossible from everyone’s vocabulary. I truly hate it. When I hear the word impossible what I actually hear is the limitations one has agreed to. Borders that imprison that person and believe me, I hate prisons. Take it from someone who is sitting inside one, they are debilitating.Think back on all the things that you have heard were impossible for you. Think about who said them first. Maybe at some point you wanted to be a doctor and then some foolhardy disbeliever said that it was impossible, never gonna happen. What they really meant to say is it is impossible for them and they don’t believe in you.I have heard that so many things were impossible. LGBT rights were impossible, ending slavery at one point was impossible. Yet, look at where we are. Yeah, we have a long ways to go before true equality exists, but at least people see its possible. The biggest projector of things impossible is perhaps ourselves. All too often when we don’t see an immediate pathway that goal becomes impossible to us. We are a better society when we believe that success for us is possible and that success for one another is possible. We must believe in one another. So if nobody today has told you that they believe in you, I do. I believe in you and if you need me to tell you directly, write me.With LoveJeff Jeffebelle Utnage 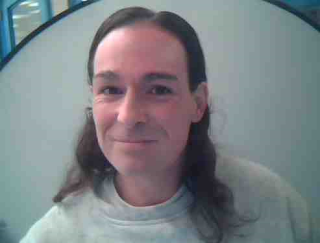