My job in the Army was in Nuclear, Biological, and Chemical weapons defense. After a decade of training in cold war theories and applications, the idea of a chemical weapon attack was massive, scary, and completely manageable. Protecting soldiers from such a monster was what I was trained for and I had a mind for it...When I was stationed in South Korea in early 2001, I had an exposure to a stark reality I wasn't trained for and I remember at that time it shook me. As I was inventorying all of the defense equipment for the Armored Unit I was in, it all seemed pretty by-the-book stuff. Abrams Tanks have what's called an Overpressure System where it keeps bad air out and away from tank crews. For further protection, I managed all of the masks and suits for the "just in case" scenarios. Run of the mill and by the book, but all very real in the threat of a conflict with the North. But as I was doing this inventory, I stumbled upon something that made me uneasy... it was a small body bag with a port for a filter canister. It was a chemical protection suit for an infant... An infant... The reality was that I lived in an environment where babies could die from chemical or biological munitions. Let's hear it for the small protections, right?My uneasiness today... I keep seeing images on news stories about schools being able to reopen during the pandemic and it always has some little face tucked behind a cloth mask that appears a bit big. For whatever reason, my mind goes back to Korea when I see the images. I think of the infant body bag with the filter port... The truth is, biological destruction, in my military trained mind, belongs on a battlefield in someone else's country, not in our country's school systems. And it still shakes me...But, the real kicker for me was when I received a picture the other day of my own eight year old with a cloth mask that appears a bit big for her face, all decorated with kid's prints. It's unsettling how this worldwide pandemic, biological destruction of such devastating impact, has made its way to the face of my little girl. And if your a parent who deals with this everyday, God bless you. For me, I'm taken back to that little body bag from half a world away and wish this thing would be over with soon... for all our children.by Rory AndesBe thankful for small protections. Be strong for reasons why they exist...Email at Jpay.com using Rory Andes 367649Or by Mail:Rory Andes 367649MCC-TRUPO Box 888Monroe, WA 98272 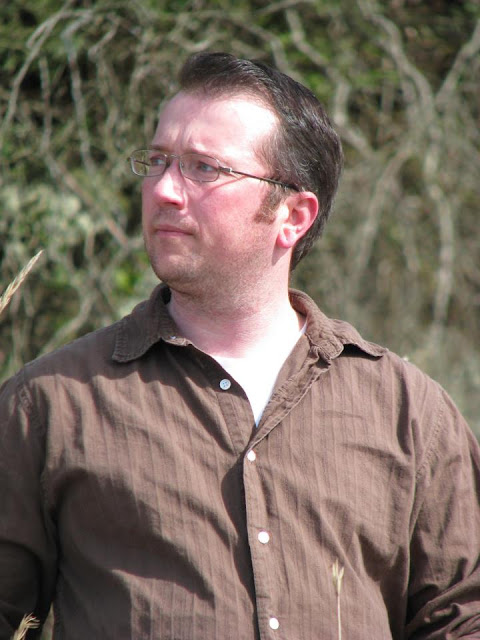