I Dream Of Winners... by Rory Andes

The scene came into focus as I turned on my TV and I noticed a game show was playing. At first glance, it was the Price Is Right. The camera was scanning the crowd looking for whomever was called. I had just missed the name. A rather large, muscular gentleman was being called and he turned to his right with a look of absolute delight and surprise. The big guy next to him looked back and became just as surprised and then they stood up and hugged. The excitement of the moment, like it always is with this show, was visually overwhelming. Someone was "...the next contestant on the Price Is Right!"
As I looked at both men, then at the surrounding audience, I noticed what they were wearing. They were dressed in Washington state issued khaki pants and shirts. Some of the other men around them, seemingly from other states, were wearing blue denims and some with jailhouse scrubs, but all were waiting to compete for big prizes. They were bidding on bright futures and chances to reconcile and time with loved ones and then I woke up...Those that will one day go home, will be winners. And I stand among champions, even in my dreams...by Rory Andesfor www.lgbtqprisonsupport.comSubscribe, Follow, Interact, Comment and change YOUR community!By Mail:Rory Andes 367649MCC-TRUPO Box 888Monroe, Was 98272Or email at Jpay.com using Rory Andes 367649 Andesfor www.lgbtqprisonsupport.com 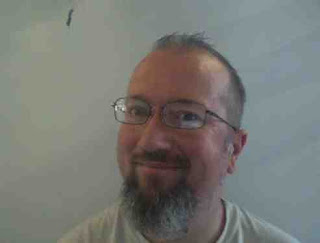